Rowing is a growing sport at Gordon’s School and Gordon's Boat Club has been approved to be affiliated with British Rowing, the National Governing Body for the sport.

This year we are aiming to enter a team into a number of events after training throughout the Autumn and Spring terms.

“Earn your medals in the winter, collect them in the summer.”

The squad is coached by three times Olympian cox Alan Inns to be technically proficient and physically fit. Sessions take place on the water; in the rowing tank; on the rowing machine; and in the gym. 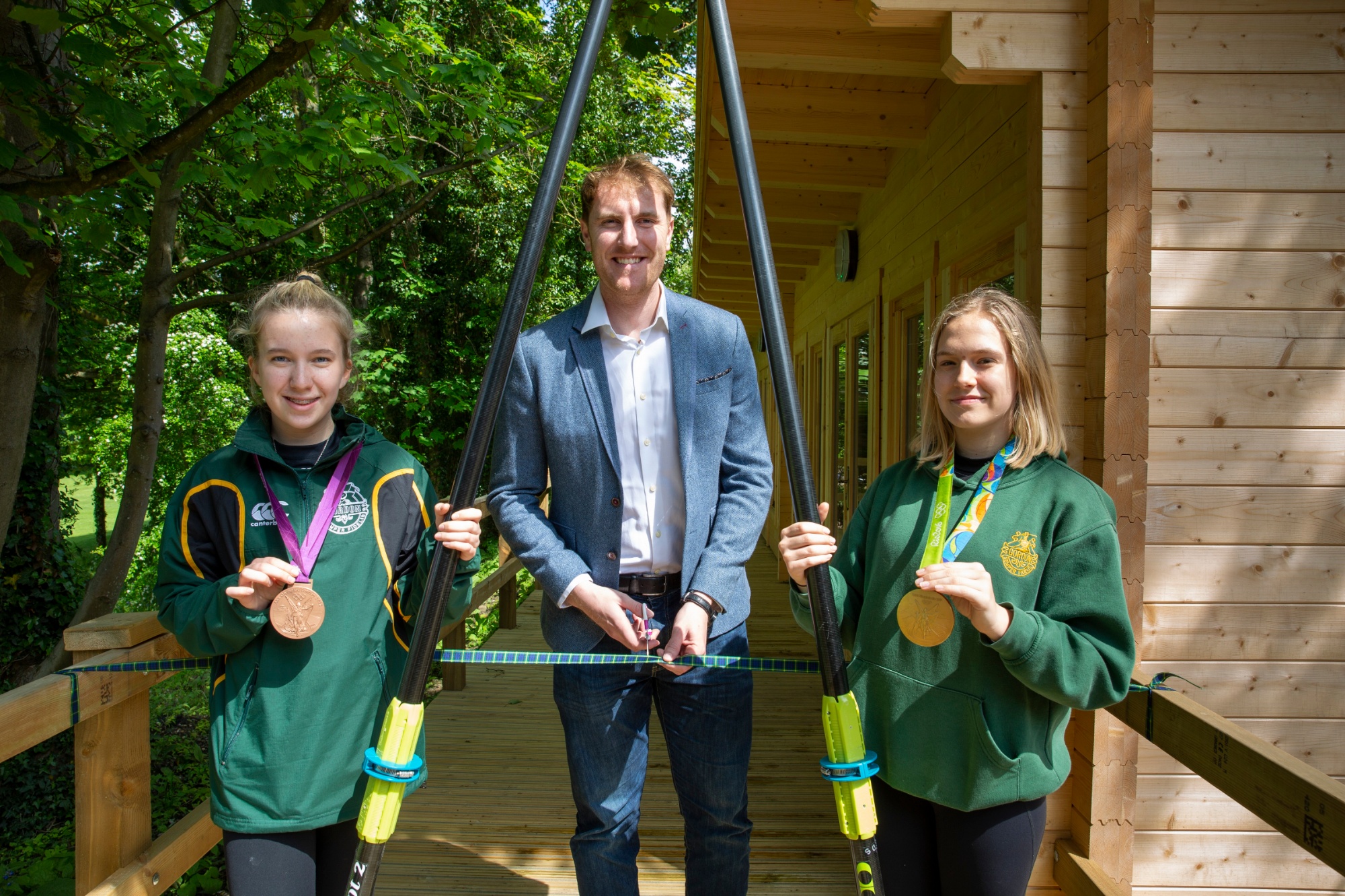