The 2017 Sovereign’s Cup between Royal Alexandra and Albert School (RAA) and Gordon’s School provided a thrilling contest on a cold winter’s day that threw every type of weather imaginable at the players; from sunshine to sideways rain to hail.

The first try belonged to the RAA and came against the run of play. As Gordon’s attacked the RAA try line the ball was dropped in the Gordon’s midfield and was ruthlessly swooped upon by the RAA winger who ran untouched to score under the posts. A conversion duly followed. Gordon’s proceeded to dominate both territory and possession for the remainder of the first half. Their attack was characterised by good ball movement and this allowed them to play with real width.

Rhys Evans was excellent in his distribution and control of the game. The sustained pressure brought about three well worked tries for Ryan Lees, Callum McCarthy and finally Evans himself as he darted over after some good phase play. Gordon’s created but missed three more excellent chances and would come to rue their profligacy in the second half. The second half saw a change in the weather and a change of momentum.

RAA came out with renewed energy and their physical ball carrying and defence started to put Gordon’s under considerable pressure. The actions were mistake-riddled yet compelling as the rain poured down. Artur Bierande and Ryan Martin were key for Gordon’s in the physical exchanges combining brute force with an outstanding work rate.  Gordon’s still dominated territory yet RAA had the majority of the possession and put together some excellent phases of possession. Eventually the RAA grasped their reward and a poor clearance kick lead to their second try. The conversion was missed but the game remained delicately poised at 17 – 12.

Gordon’s managed to secure good territory and eventually possession from the kick off. They battered the RAA line with wave after wave of attack but alas they could not find a way through a brave RAA defence. Ifiok Essien, who had a superb match, was particularly influential during this period; carrying relentlessly and demonstrating real leadership. Would Gordon’s suffer for their inability to kill the match? As the seconds ticked away, the RAA worked their way into Gordon’s territory and the home crowd were justifiably concerned. However, an excellent tackle forced a knock on and Gordon’s had the victory they so desired.

The Gordon’s players had demonstrated real courage and fight in the latter stages of the match and an excellent blend of rugby throughout. The retention of the Sovereign’s Cup and an 11th straight victory was a deserved ending to a successful season. 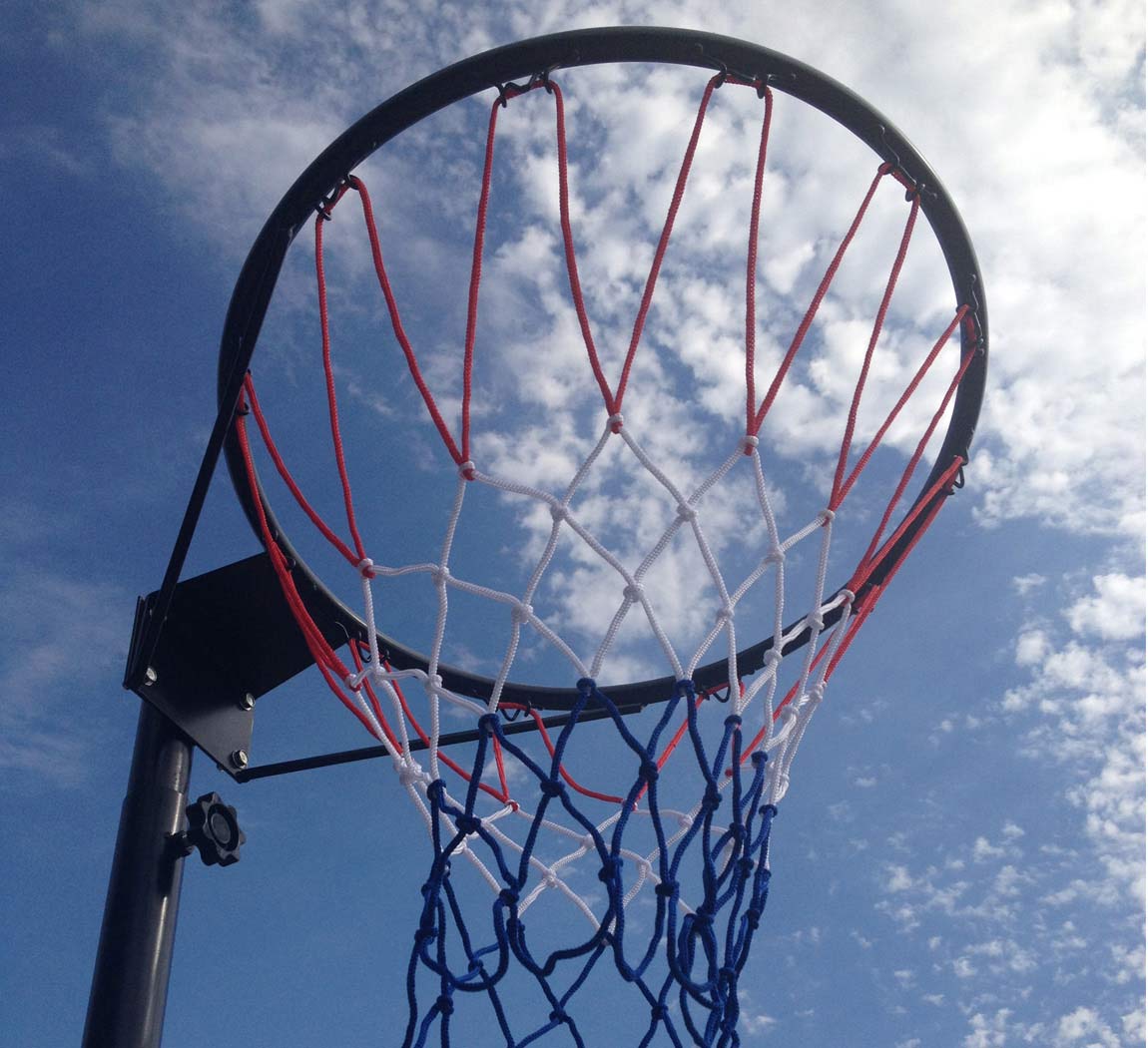 The RAA netball team arrived for the Duchess of Gloucester Cup match with a coach load of excited supporters who lined the court ready to cheer on their side. After a thorough warm up the girls were ready to go. There was an air of excitement and expectation. Gordon's won the toss and took the first centre. It was evident right from the first whistle that RAA were here to challenge Gordon's with their determined effort and real passion. The Gordon's netballers soon realised they were in a battle, with RAA matching them for speed, intensity and precision.

The shooters at both ends were doing their job very well under pressure, with every centre pass resulting in a goal each end, just how netball should be played. The first quarter ended with Gordon's in the lead by one goal. It was tight but errors on both sides were punished by opposition goals. The second quarter was just as tight with Gordon's just ahead by one goal. It was an interesting half time chat as tactics and errors were discussed!

The second half saw Gordon's perform with less mistakes and more sensible attacking play. They nudged ahead only to allow RAA back in the game to pull back the deficit. However, Gordon's didn't panic and managed to alleviate some of the RAA pressure to build a much needed buffer of seven goals. Then the sky went dark and the heavens opened, torrential rain and dropping temperatures made ball handling challenging for both teams. The last quarter was also a battle against the elements but Gordon's managed to hang on to their lead and secure the victory 29-22 to lift the Duchess of Gloucester Cup again. Congratulations to Captain Hannah Francis and all the players. A big thank you must also go to RAA players for a great game too!