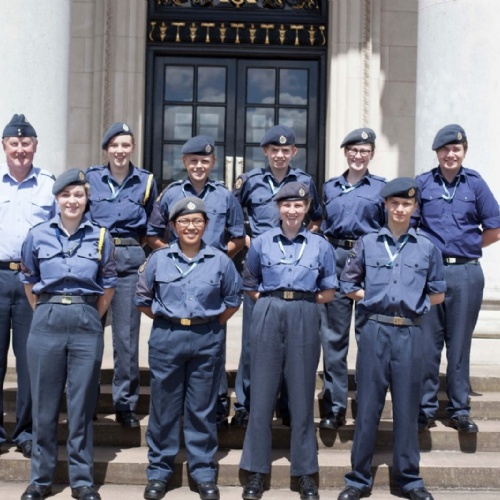 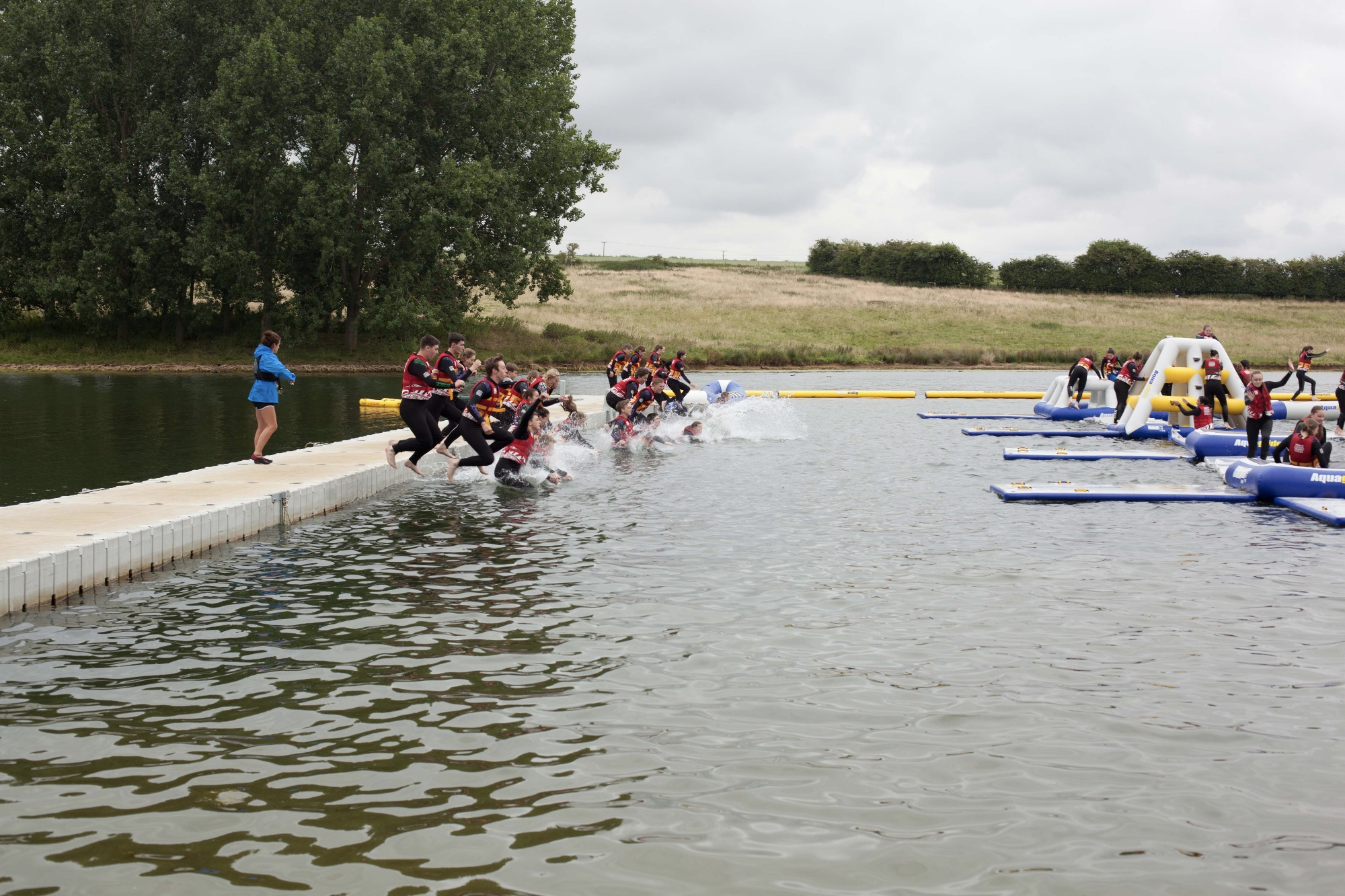 Over the period 8th to the 15th July Gordon's CCF RAF Section cadets attended summer training camp at Royal Air Force Station Wittering in Lincolnshire. Wittering was the former home of the Harrier jump jet and is now a major unit for training RAF pilots.

Our cadets had a fantastic time taking part in numerous and varied activities and training they would normally not get the chance to do.

See a full photo album of their time in Lincolnshire here.