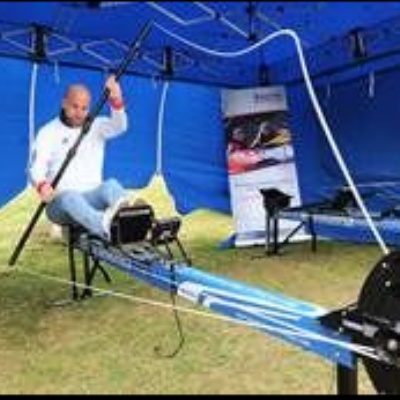 On Wednesday 21st June, we are running the first Gordon's school Kayak ergo challenge.  We have British Canoeing providing the ergo machines (with computer screens so students can race each other), we have Ultimate Kayaks bringing Olympic specification racing boats, a number of ex world champions and Olympians, and one confirmed member of the Rio Olympic squad (and hopefully a medallist too).

It’s an opportunity for Gordon's students to race each other, race other houses, and race the World’s best.

We are going to do a max speed test and add the house total up, biggest number wins and a max distance in 35 seconds, which is the time Great Britain’s Liam Heath took to win his 200m Rio Gold medal.