On Monday 24th April 2017, our Under 16 Football team travelled to windy Manchester to compete in the English Schools Football Association (EFSA) Small Schools Cup Final against Church Stretton School, Shropshire. The final was played at Manchester Regional Arena, part of Manchester City’s Etihad campus, which was used for the 2002 Commonwealth Games.

The boys are used to travelling, having played five of their six games en route to the final away from home; including trips to Suffolk, Sussex and South-East London. After a pre-game look around the stadium and a warm-up, the boys took to the pitch in front of approximately 300 supporters!

After conceding a very early goal, the boys settled into the game and captain Dan Lowe scored an equaliser with a clinical finish from just inside the penalty area. However, Church Stretton went back into the lead just before the half –time break after finishing off a well worked move. Despite improving in the early stages of the second half, Gordon’s were unable to break down a strong Church Stretton defence, which had only conceded two goals in the whole competition prior to the final, and with the wind continuing to cause havoc, Church Stretton scored two second half goals ending the match 4-1 winners.

The Under 16’s can be proud of being Runners-Up of a National Competition, which had 125 schools enter. They have been a credit to themselves and to the school throughout the competition. The team will compete in their second final of the season on Thursday 4th May against Winston Churchill School at Woking FC (15:30 KO). 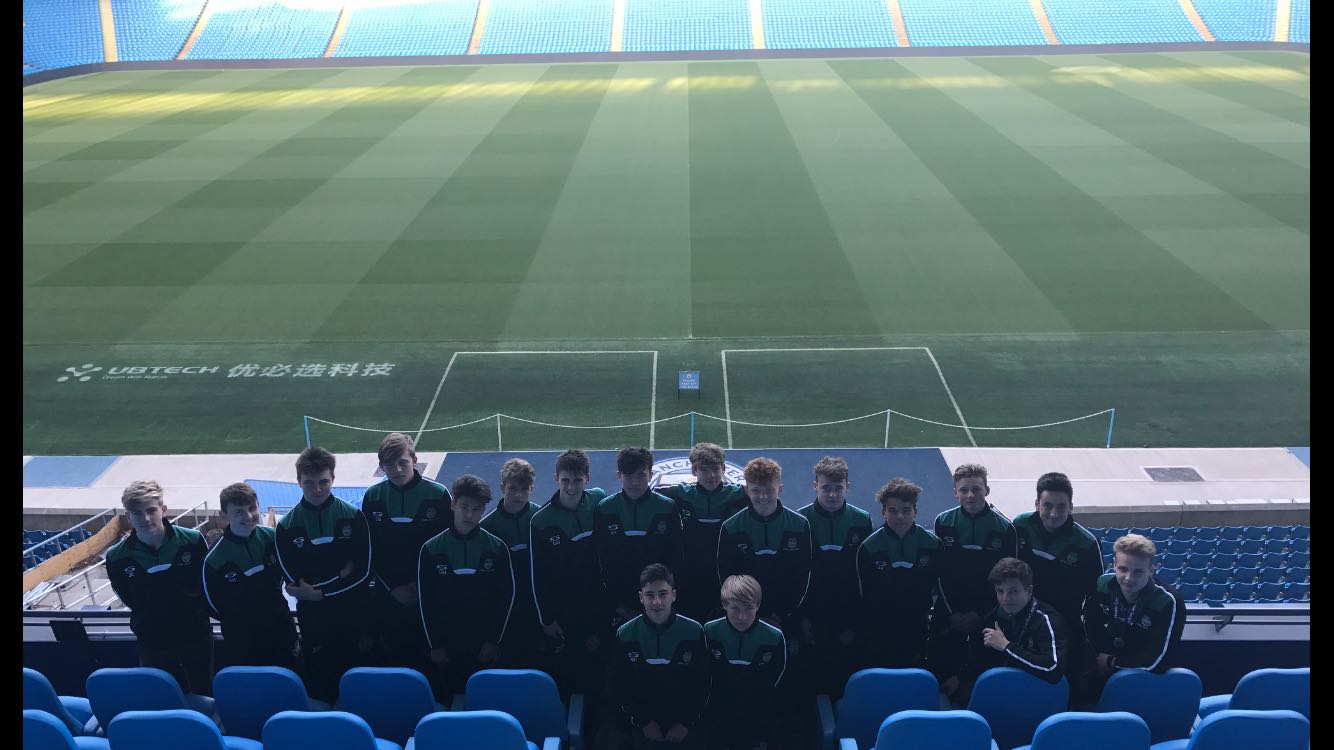 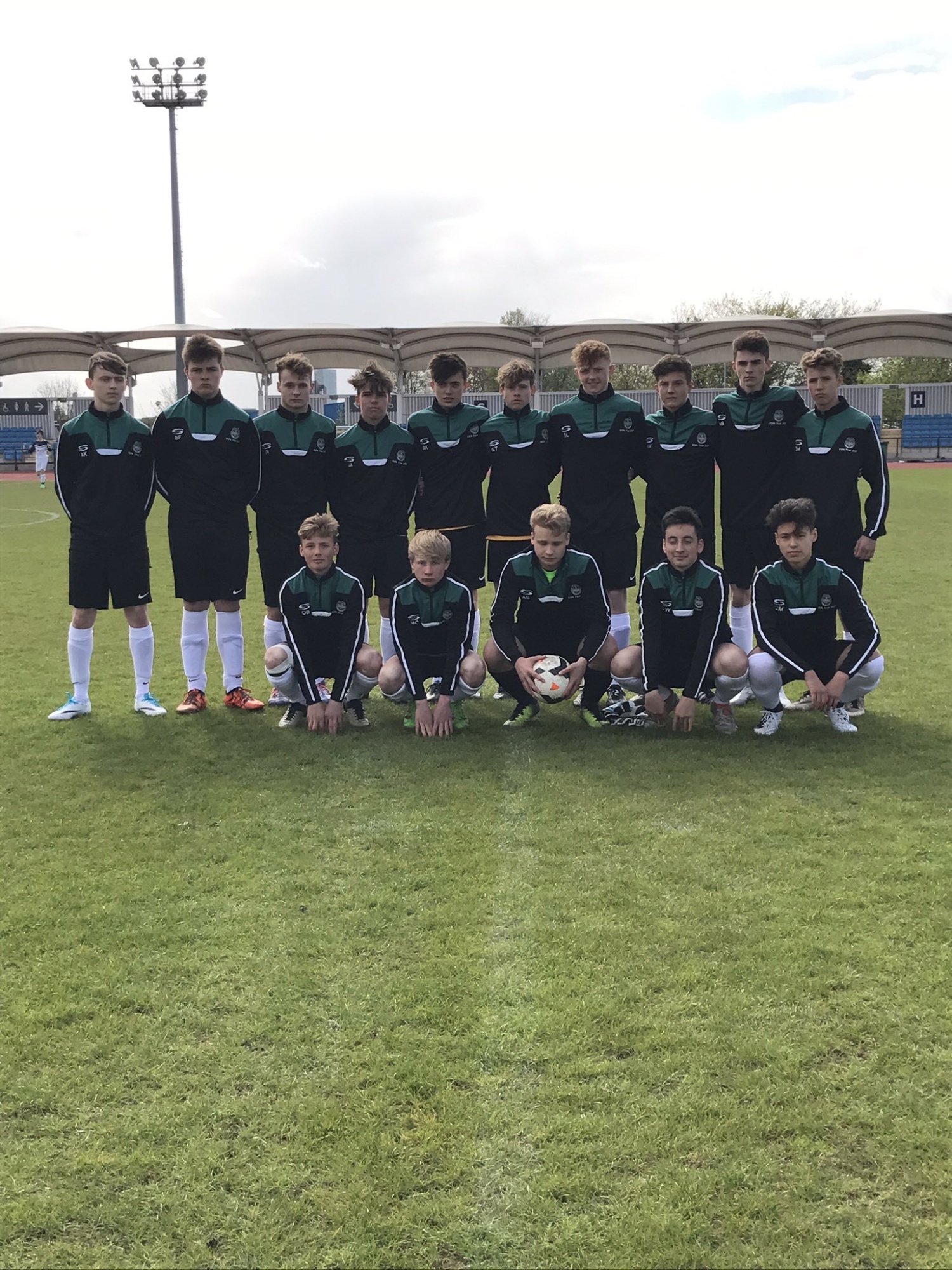 Road to the Final:

Round 2: 5-0 vs Brit School for Performing Arts and Technology