We have raised over £450 for Red Nose Day through fundraising efforts, which took place on Friday 24th March.

Organised by our Year 13 China House girls, students and staff all took part in fundraising

activities for the day, which included a bake sale organised by Laura Gumbrell, Mattie Bradshaw, Bel French, Georgia Beavis, Ellie Young, and Lucy Spruzs and a special event in the school’s gym.

Male students and staff members came together to get their legs waxed in front of the whole school, with a £1 ticket fee for those who wanted to watch. Students from the Sixth Form Boys’ Rugby team (Liam Macdonald, Magnus Fotheringham, Oli Campbell, James Kennett, Paddy Howell, Jon Mackie) had their lower legs waxed by female Sixth Form students. Staff members Mr Harrison, Mr Sinclair and Mr King also joined in the event in solidarity with their students.

Despite pained expressions at times, the students and staff took it all in their stride and with good humour.

Mr Curley, also put himself forward to have his beard shaved off by students, with students of all ages allowed to cut and shave Mr Curley’s beard, under the supervision of Mrs Genetay. 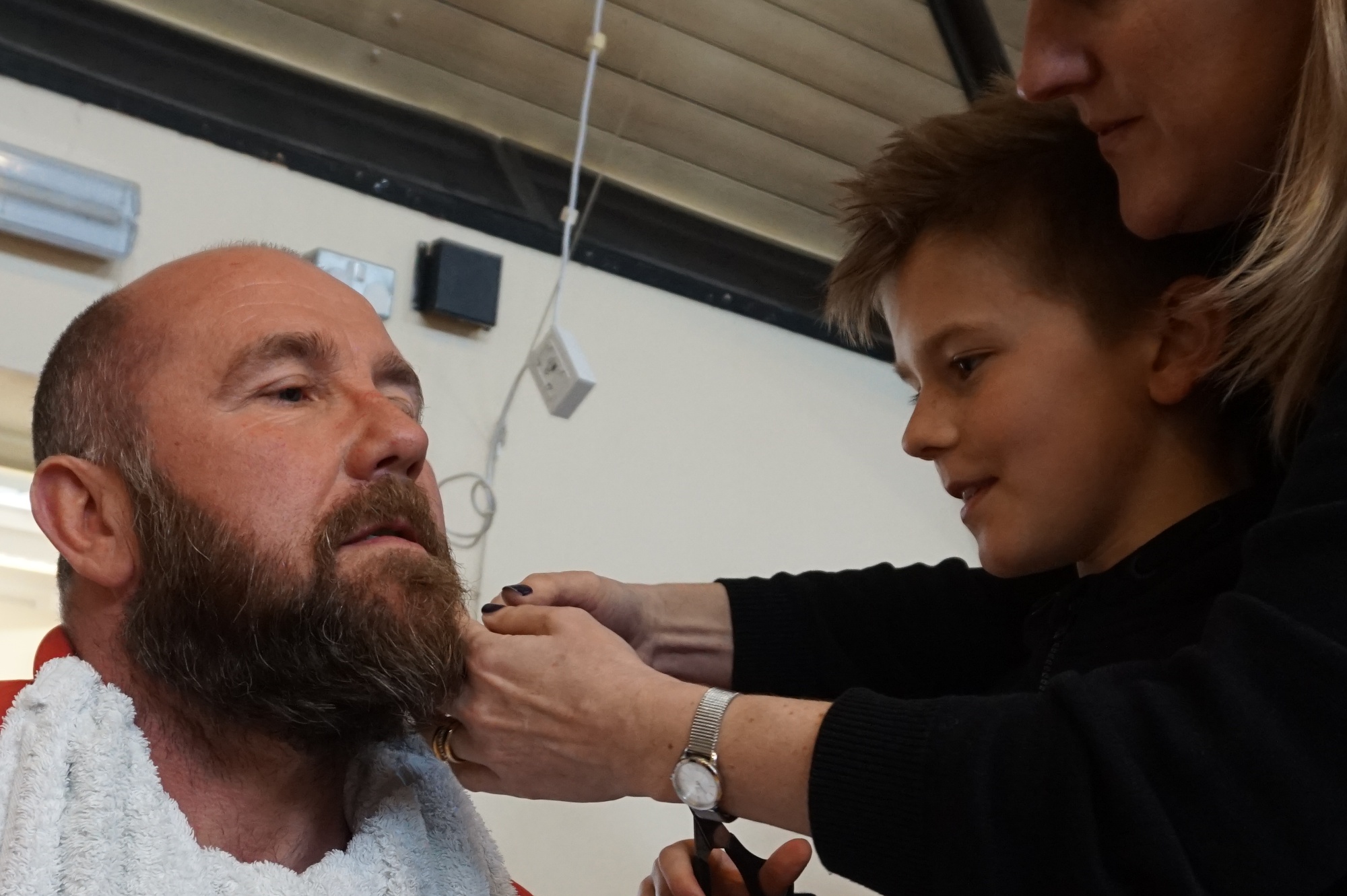 Mr Curley said, “Although it’s quite cold without my beard it was novel for the kids and was great to raise money for such a good cause. My beard will grow back so it’s not a big deal to me really, but the money raised is important to those who need it.”

We also ran a ‘mufti day’ where the students were allowed to wear their own clothes for the day in exchange for a £2 donation and China House held a raffle with proceeds going towards Red Nose Day. 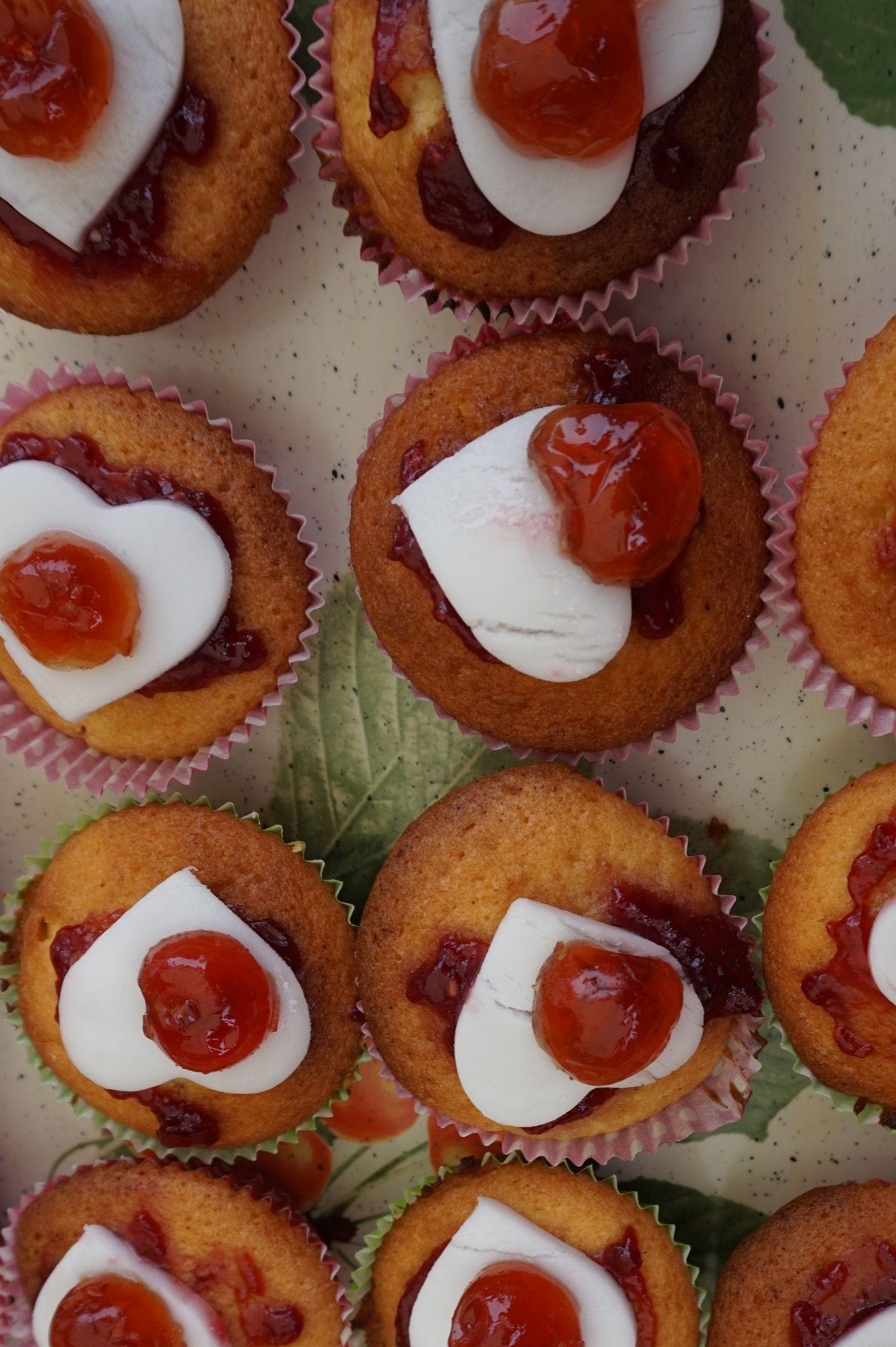 Laura Gumbrell, one of the China House girls who helped organise the day said, “We decided to organise a fundraising day for Red Nose Day as it’s such a good cause and as the theme is ‘do something funny for money’ we thought waxing the boys’ legs was a great idea as it’s entertaining, to say the least. We had great fun organising it and the teachers were all really helpful. The day was a huge success and we had a great turn out, raising £450 so far, and that’s without the mufti day and raffle too. Our JustGiving page for the boys’ leg waxing is still open for donations’.

You can donate to their page by visiting www.justgiving.com/fundraising/Gordonssch

Head Teacher, Mr Moss, said: “We are very proud of all our students for taking part and donating money towards such a great cause, particularly our China House girls who organised the day. We always encourage our students to think of those around them and exercise generosity so to see them put on such a wonderful event and raise money for Red Nose Day was a joy. It was also great to see our staff getting involved, and the leg waxing was a brilliant idea that highlighted the day’s theme as it was certainly funny to watch from our side; I just hope they weren’t too sore afterwards.”