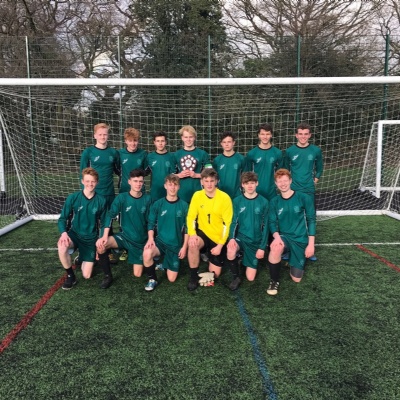 Gordon’s have won the Super 8 Football First XI competition.  After finishing second in the league due to goal difference to Salesians, Farnborough, both teams met in the playoff Final at Frimley Lodge Park on Wednesday 22 March.   After being one nil down at half time, Gordon’s ensured they were not to be beaten and kept driving towards the Salesians goal.  Their resilience paid off as with only 6 minutes to go, Gordon’s managed to score two goals through Ben Jones and Will McKechnie.  The last time Gordon’s won this was in 2011.  This was a great way to end a great season for the First XI. 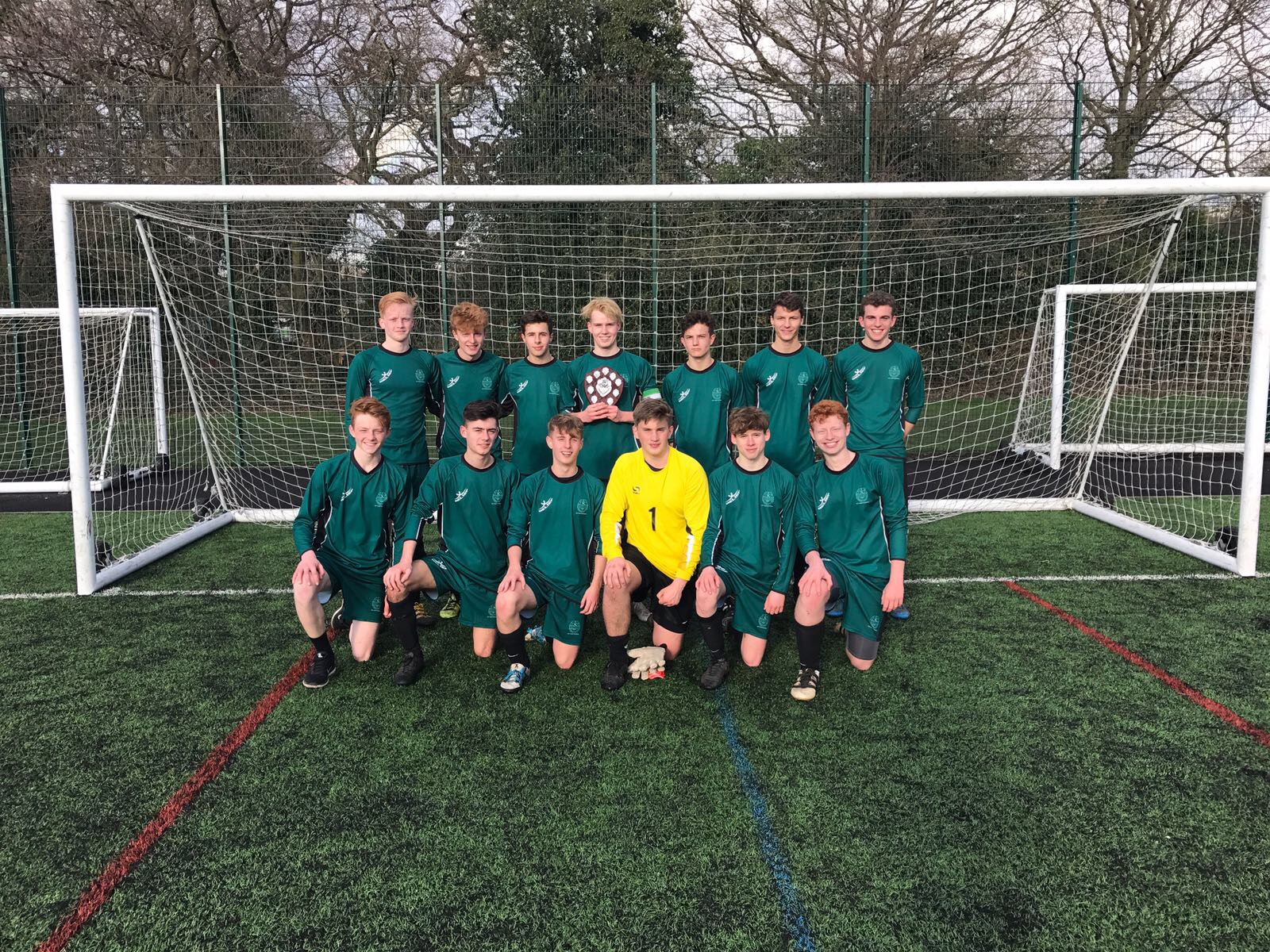