U16 Football Team Through to ESFA Finals

On Thursday 2 March the Under 16 Football team played at home in the semi-final of the ESFA Small Schools Cup vs Holsworthy Community College, Devon.  It was a great afternoon with lots of support from the home crowd.  It could not have started any better, as Will McKechnie scored in the first 5 minutes of the match.  The game was 1-0 at half time, and just like the first half, Gordon’s scored very early into the half through Alfie Kitchen to make it 2-0.  Holsworthy did score a great goal to make it 2-1 and a very nervous last 5 minutes for us, but we held out with some brave tackles and clearances off our goal line.  Gordon’s won the game 2-1.

This was a great effort from the whole team, not just in the game but in all the previous rounds which have taken us to Debenham, Suffolk and to Eastbourne, Sussex.  The Final will be held on 24th and 25th April and is against Church Stretton School, Shropshire. We wish our U16 Football team all the luck in competing for the Cup. 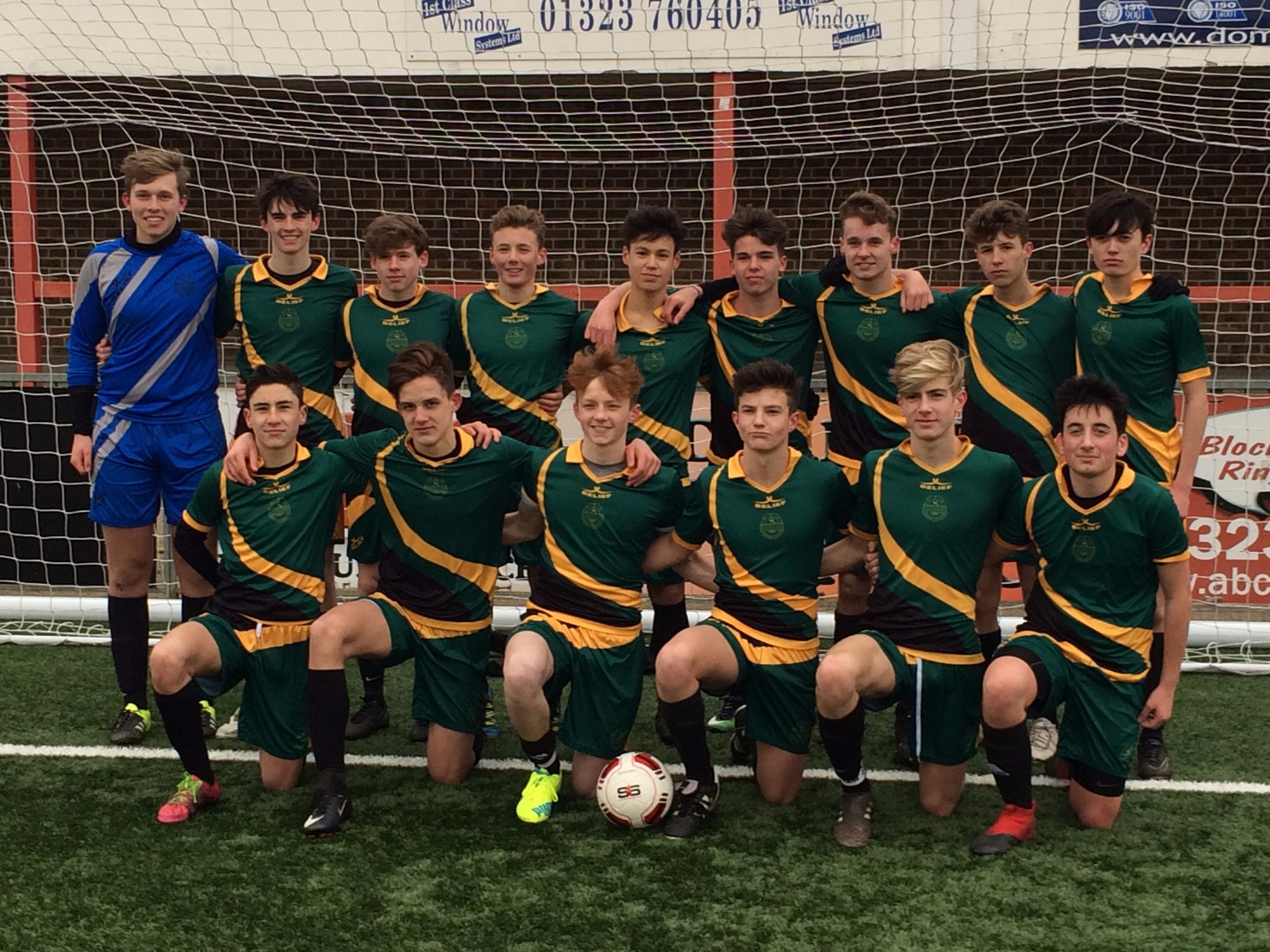