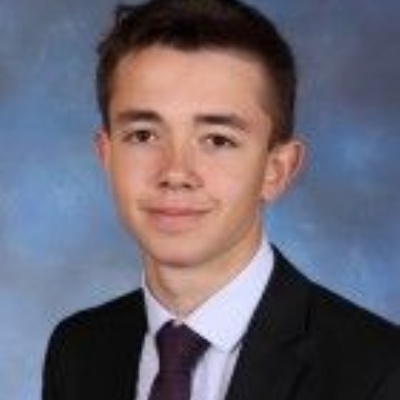 The CCF recently received news that Daniel Farrow of the RAF Section has been awarded a Scholarship under the Air Cadet Pilot Scheme. This is a fantastic opportunity for anyone interested in a career in aviation.

This involves attending a two-week continuous flying course worth over £2,000 at Tayside Aviation based in Dundee, Scotland.

The most exciting section is of the course is12 hours of flying tuition in an Acquila single engine training aircraft, culminating in a first solo and the award of the RAF ACPS Wings.

The Managing Director of Tayside Aviation considers this course to be the first step for future RAF pilots and Officers.