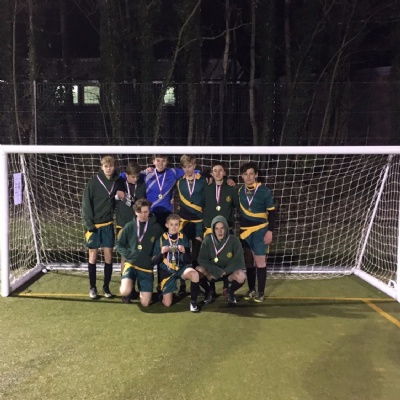 Gordon's Football Under 15's retained their 6 a side district title in a tournament involving 8 other local schools. Group wins of 3-0, 1-0 and 2-0 against Winston, Salesians and Kings respectively and one loss of 1-0 against Collingwood saw Gordon's progress to the semi-finals finishing top of their group. A tightly contested semi-final vs Fullbrook saw Gordon's take the tie with a 1-0 win. The final was a rematch of the group game against Salesians, and despite going 1-0, Gordon's responded well with two quick-fire goals to take home the spoils in a 2-1 win.