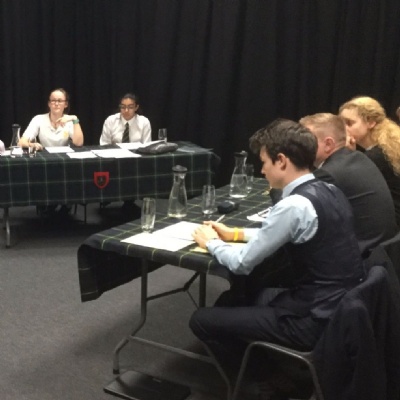 It’s been another intellectually stimulating week for @gordonsdebating as Houses have pitted their wits in the annual Key Stage 4 Inter-House Debating Competition. Round one saw each House perform a two minute speech on the justification of animal testing, judged by the Senior Debate Team. After a long period of intense deliberation, Buckingham, China, Kensington and Gravesend were put through to the next round. Here, Houses took part in a formal Debate and, once again, the standards were incredible. In fact, each winning House made it through to the Finals by just one point 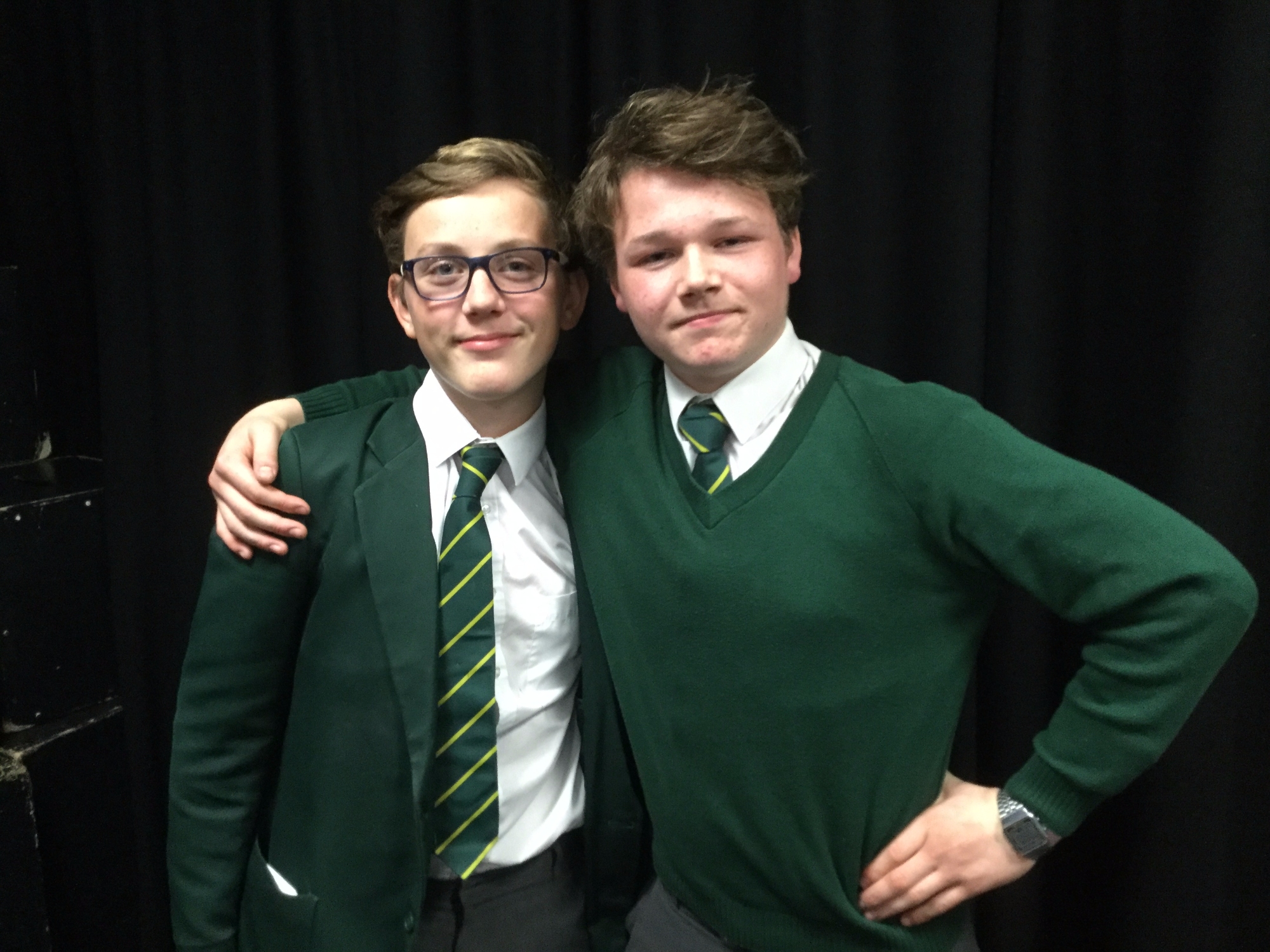 For China and Kensington, victory was close and they were given just 24 hours to prepare for new Debate topic of giving prisoners the vote. Judged by Miss Pierce, Mr Pavis  and KS5 Inter-House champion, James Kennett, there ensued an epic fight for victory. In the words of Mr Pavis, if there had been a swing-o-meter available, it would have been veering from left to right frantically.

Overall, Gravesend clinched the victory with 67 to China’s 54 and, if this week has proved anything, Debate is alive and kicking at Gordon’s School.