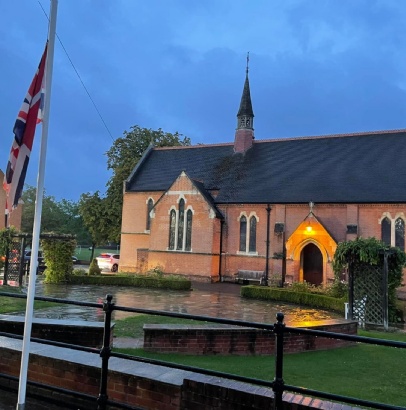 The Gordon’s School community joins the nation this evening in mourning the death of Queen Elizabeth II. Union flags at Gordon’s have been flying at half-mast since the announcement. Tomorrow the whole school will assemble on the Parade Square to pay their respects, led by the Chaplain, the Reverend Graham Wright. Queen Elizabeth II has been Patron of the school since her accession to the throne in 1952, continuing the unbroken line of sovereign Patrons since the school was founded in 1885.