Inspiring netball students and scholars, not just with their coaching but question and answer session afterwards, two of the game’s giants, Felistus Kwanga, Captain of the Zimbabwean national team and Peace Proscovia, captain of the Ugandan national team. Both play for Surrey Storm, partners of Gordon’s and delivered a masterclass on shooting and defence. Peace told the girls: “Believe in yourself. Know why you are doing something and have passion - it will take away the fatigue. Pursue your dream fearlessly”. 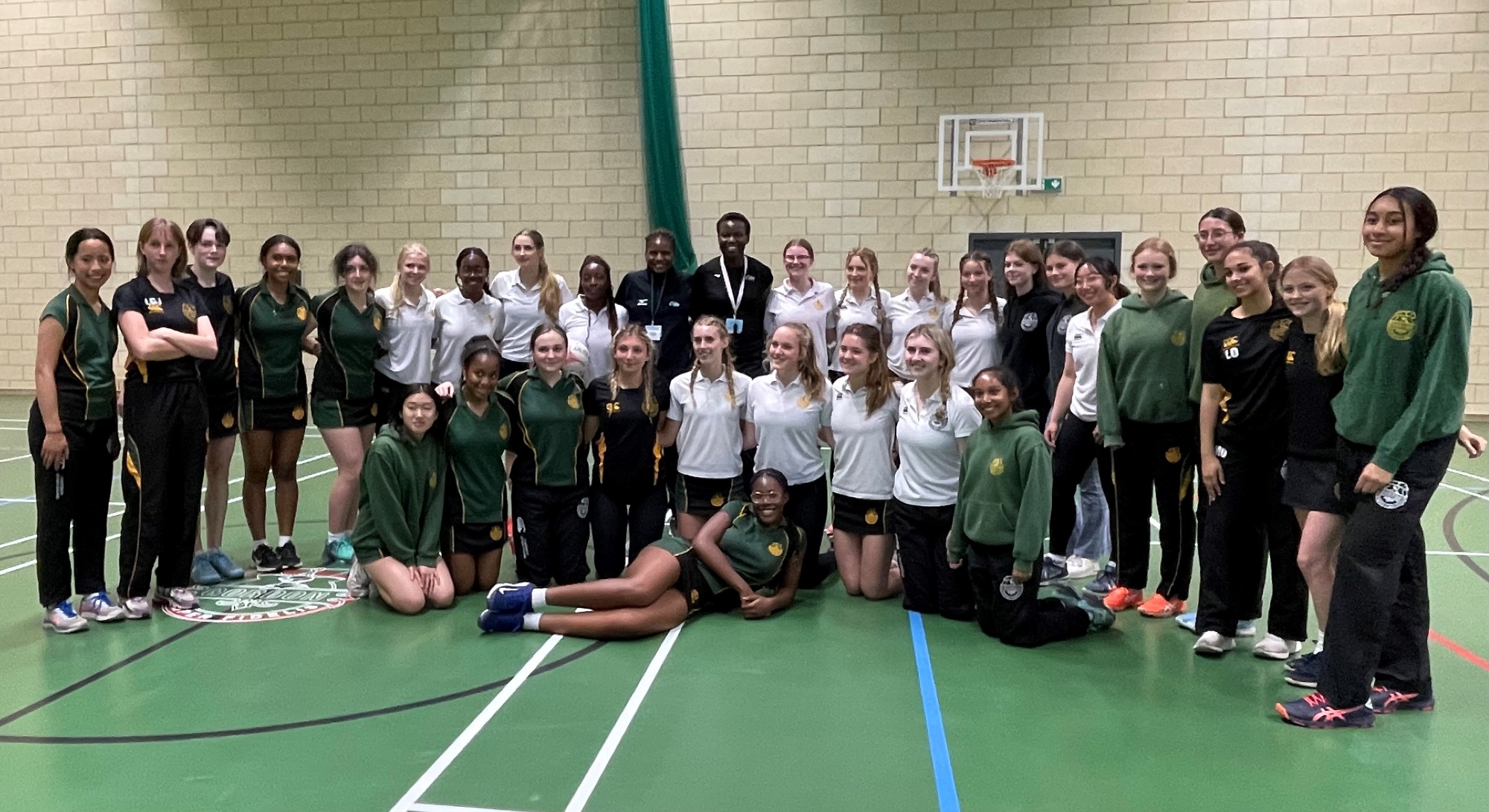 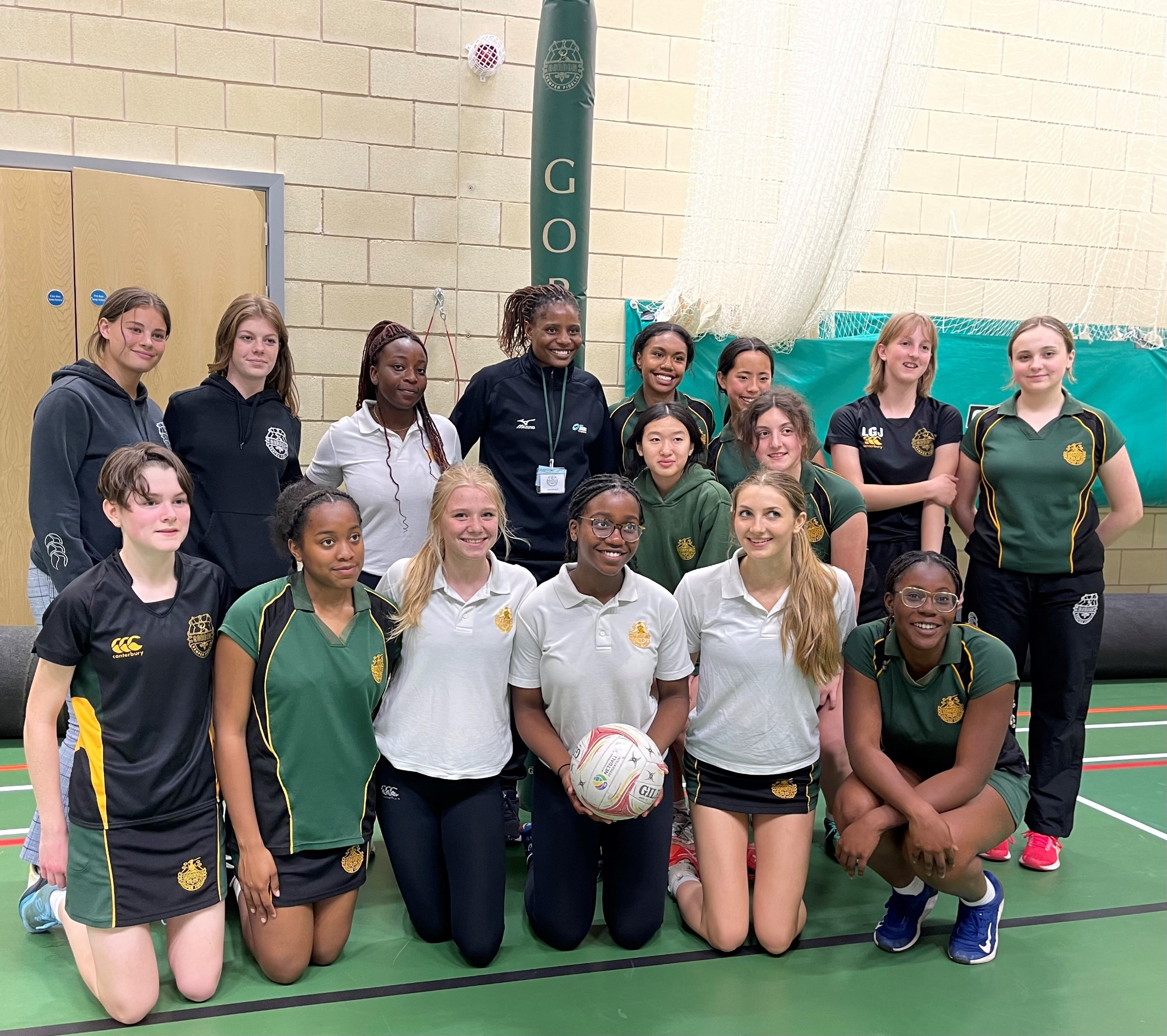 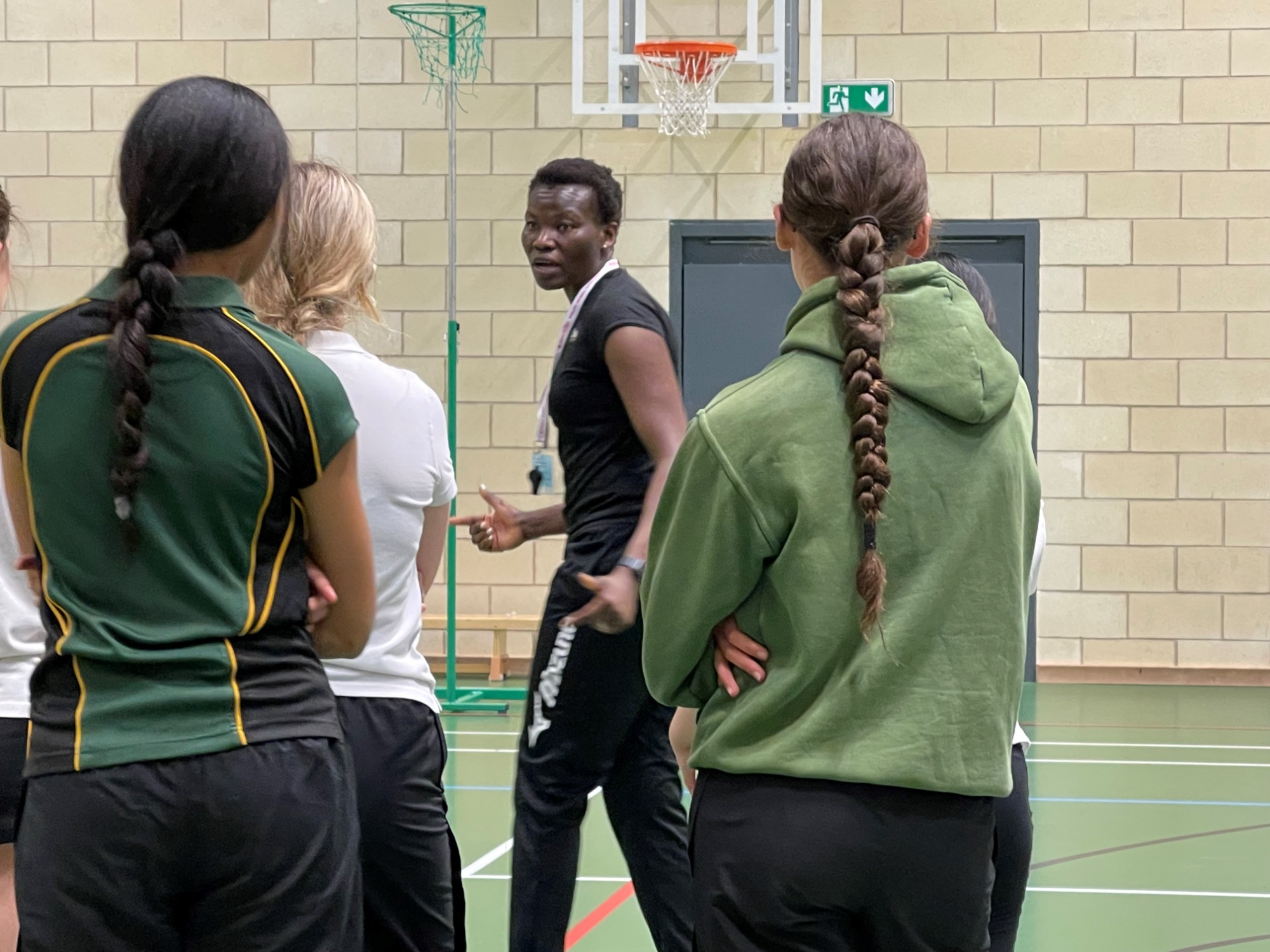