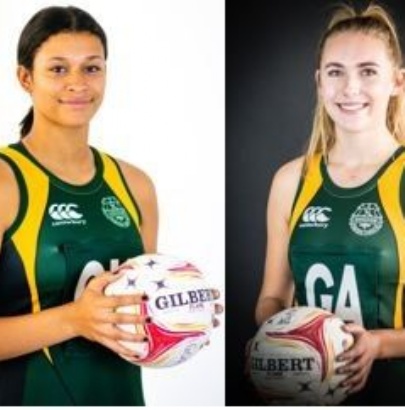 Best of luck to netball scholars Jayda and Pippa as they represent England in the England Invitational Squad in the forthcoming Europe Netball Competition in Newcastle-upon-Tyne. Jayda, who will captain the side has previously represented the Roses for the Under 21 European Netball Championship in the Isle of Man while Pippa who was part of the squad now features in the team line up.