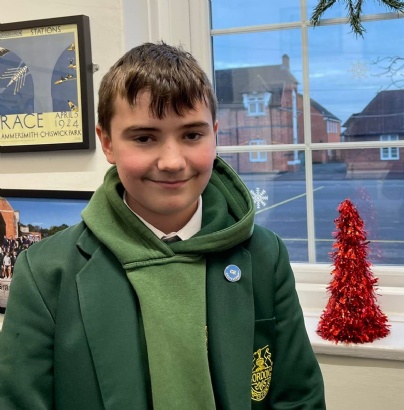 Portraying the hard life of a confectioner in Victorian times, has earned James Taplin third place in the national BLT19 (19th century Business, Labour, Trade and Temperance) competition. The teenager depicted his life as a 24 year old, who had inherited his father’s London shop and becomes famous after appearing on the front cover of the magazine ‘Baker and Confectioner’. His essay was submitted to the BLT Project run by Professor Andrew King at the University of Greenwich to understand the history of ‘work’ and the values associated with it. Click here to view his story.