Pipes and Drums are 80 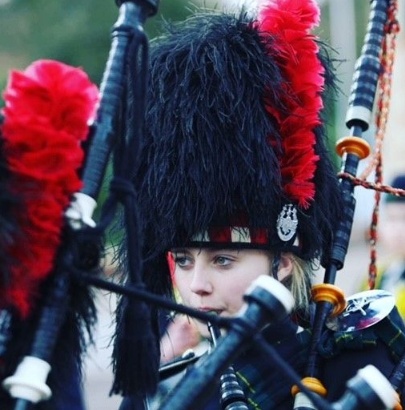 This year marks the 80th Anniversary of the Pipes and Drums and a host of events and activities will be held to help raise money for band equipment for the next 80 years! While the band was established at the same time as Gordon Boys' Home in 1885, it only took up its home in West End, Surrey when the Gordon Boys' Home in Dover was bombed. At that time there were just six boys making up the band! Today there’s a chance to snap up a piece of history with the first auction for the three and four tailed feather bonnets. They are now live on eBay. To bid for a three tailed bonnet, click here and for the four tailed bonnet click here.