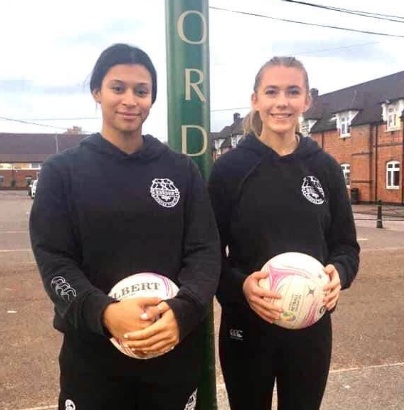 Congratulations to Pippa and Jayda on their selection to the England U19 Squad. The two have worked extremely hard to make it to the Roses Academy both at school with Head of Netball and Surrey Storm player Nicole Humphrys and through their clubs, Saracens Mavericks and London Pulse Academy. The two look set to follow in the footsteps of Gordonian Eboni Usoro-Brown (nee Beckford-Chambers), an internationally recognised gold-medallist netball star who represented England in the Commonwealth Games in 2018.