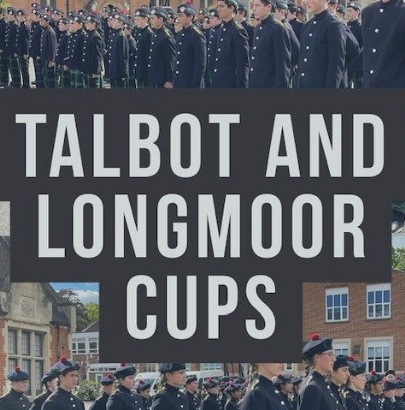 Of all the Inter-House competitions, the battle for the Longmoor and Talbot Cups are the most hotly contested. Weeks of polishing parade shoes, pressing Blues and endless rehearsals on the Parade Square at lunch and break times. Those taking part yesterday afternoon have hardly marched over the past year and for the younger years it was one of their first opportunities to take part in a drill alongside the rest of their House on the Parade Square. All Houses gave admirable performances for judges Lt Col Martin Hanlon and Captain John Hughes, School Staff Instructors from the CCF at Christ’s Hospital. Congratulations China on your hat-trick of wins and Sandringham, who last won the Talbot Cup in 2016.