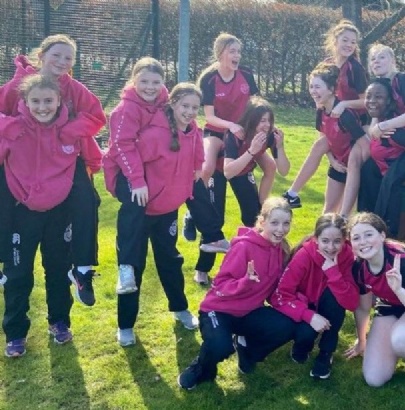 For the first time in their history, Victoria House has won the Inter-House netball. The girls’ Day Boarding House, which opened in 2016, made the top spot in every year group playing on Saturday, finishing five points ahead of reigning champions China. In third place were Augusta.  Buckingham House were winners of this year's Inter-House Football. In second place were Gravesend, followed by Balmoral. Congratulations all those taking part in the two competitions on an exciting and enjoyable competition. 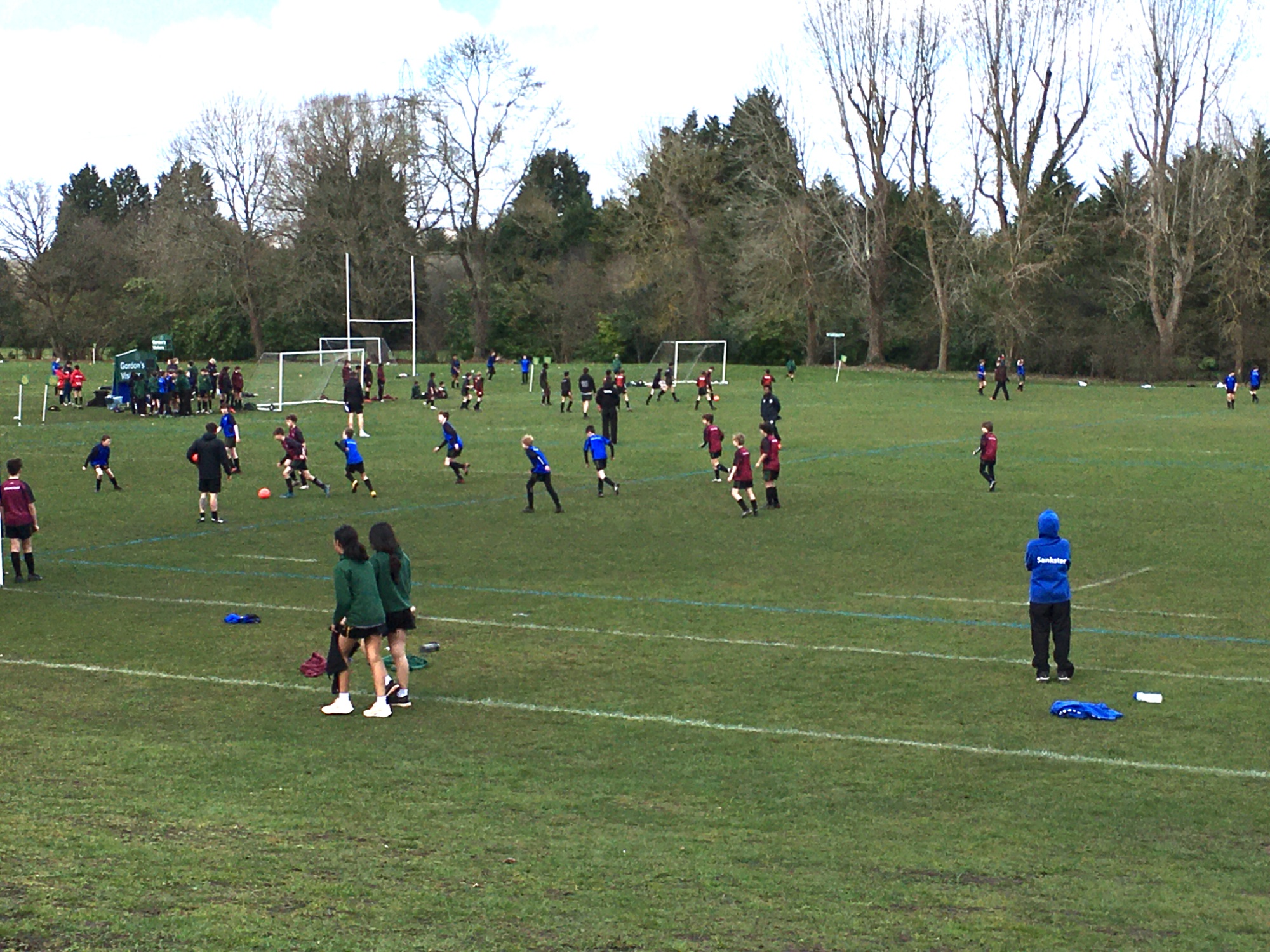