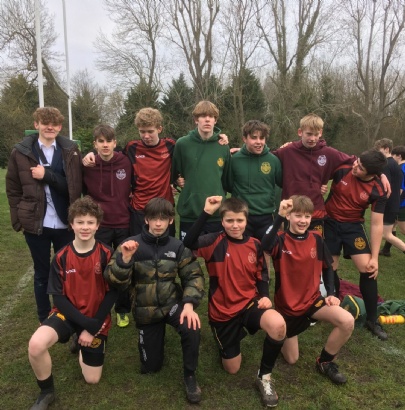 For the first time in over a decade, Khartoum House won the Inter-House Rugby at the weekend. The boys' Day Boarding House, led by former Fiji National Men's 7s Skills Coach and Analyst Chris Davies, were a clear five points ahead of their closest rivals Buckingham who were second. In third place was reigning champions Balmoral. A fantastic return to competitive sport and sportsmanship on Saturday.