Netballers storm in for pre-season training 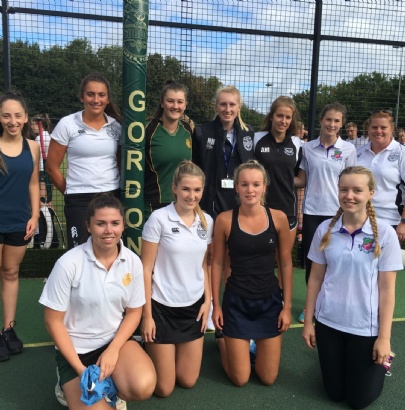 Pre-season training kicked off for students this morning in rugby, football, hockey and netball. Netballers welcomed Surrey Storm’s Nicole Humphrys as their coach and new Head of Netball. Ms Humphrys, who plays as a defender or in the mid-court for Surrey Storm Netball said: “I love teaching and love netball so this is my dream job!”.