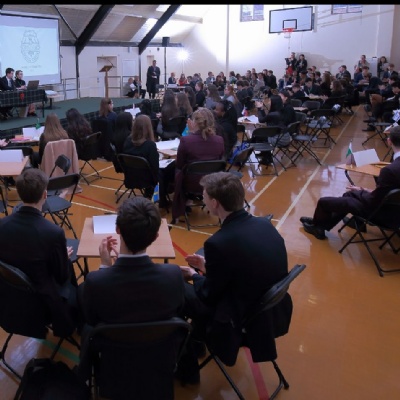 On the 25th and 26th of February, Gordon’s School hosted a two day Model United Nations conference where schools across the country came together to participate in a highly productive, academic enrichment event. 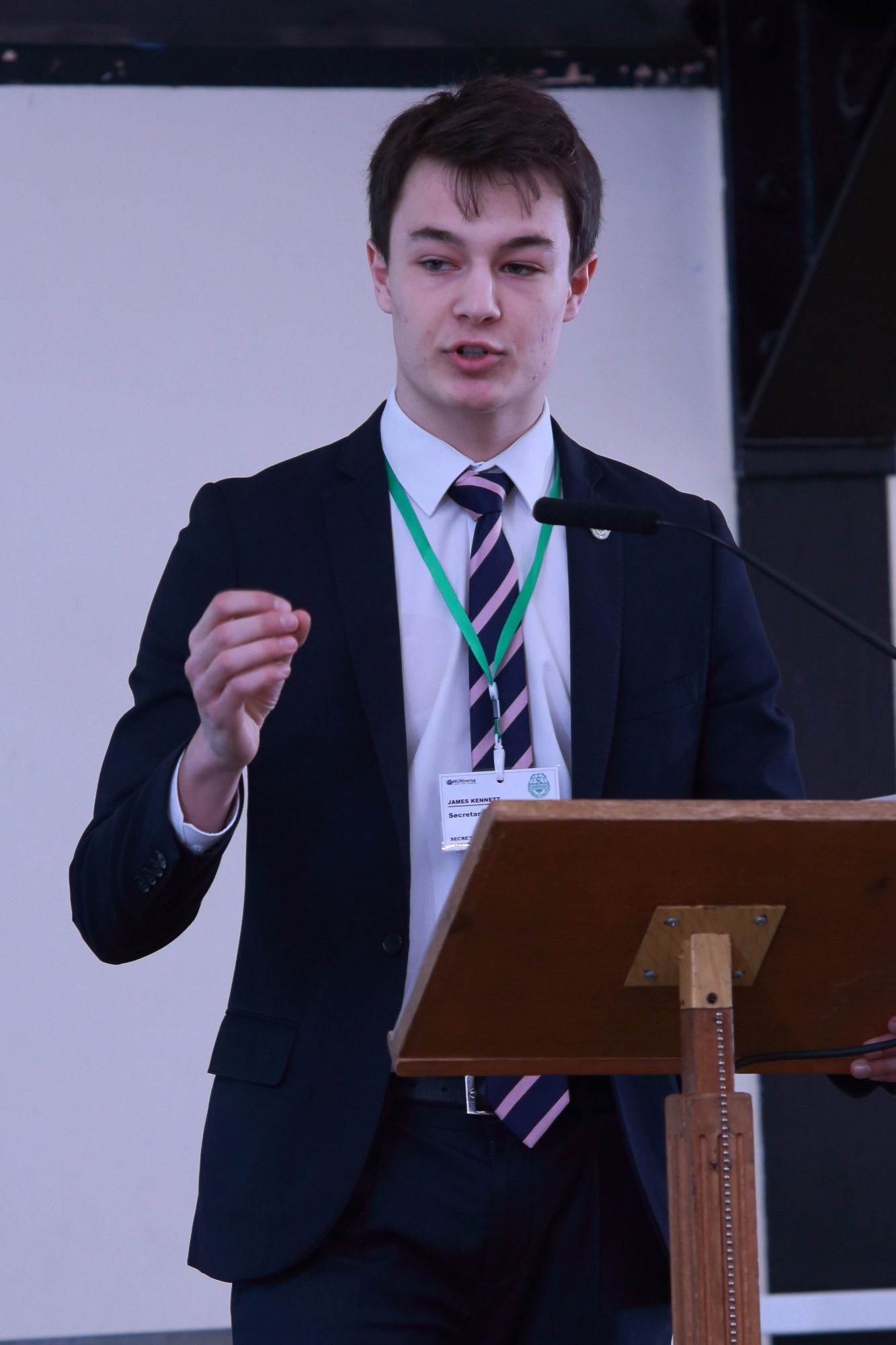 There were five different chambers, all of which entertained a weekend of fruitful and fascinating debate. Credit must go to all of the Chairs involved, and Loulou Mattinson and Isobel French, who were responsible for producing three insightful yet fun magazines over the short period of time.

Fundamentally, Model United Nations is an intellectually stimulating idea which encourages ‘delegates’ to get involved. Skills needed include communication, quick thinking and confidence under pressure. The beauty of MUN is that whilst it is not actually real, and ‘resolutions’ don’t actually get passed, it consolidates the unity and social concerns brought about by the real United Nations, helping students of any age up really think about the issues in the world around them.

So on this rare and exciting weekend, around 130 socially conscious students came together to create something truly spectacular. The sheer number of resolutions passed shows the co-operative working ability that all these students, from Eton College to Guildford High School, possessed. 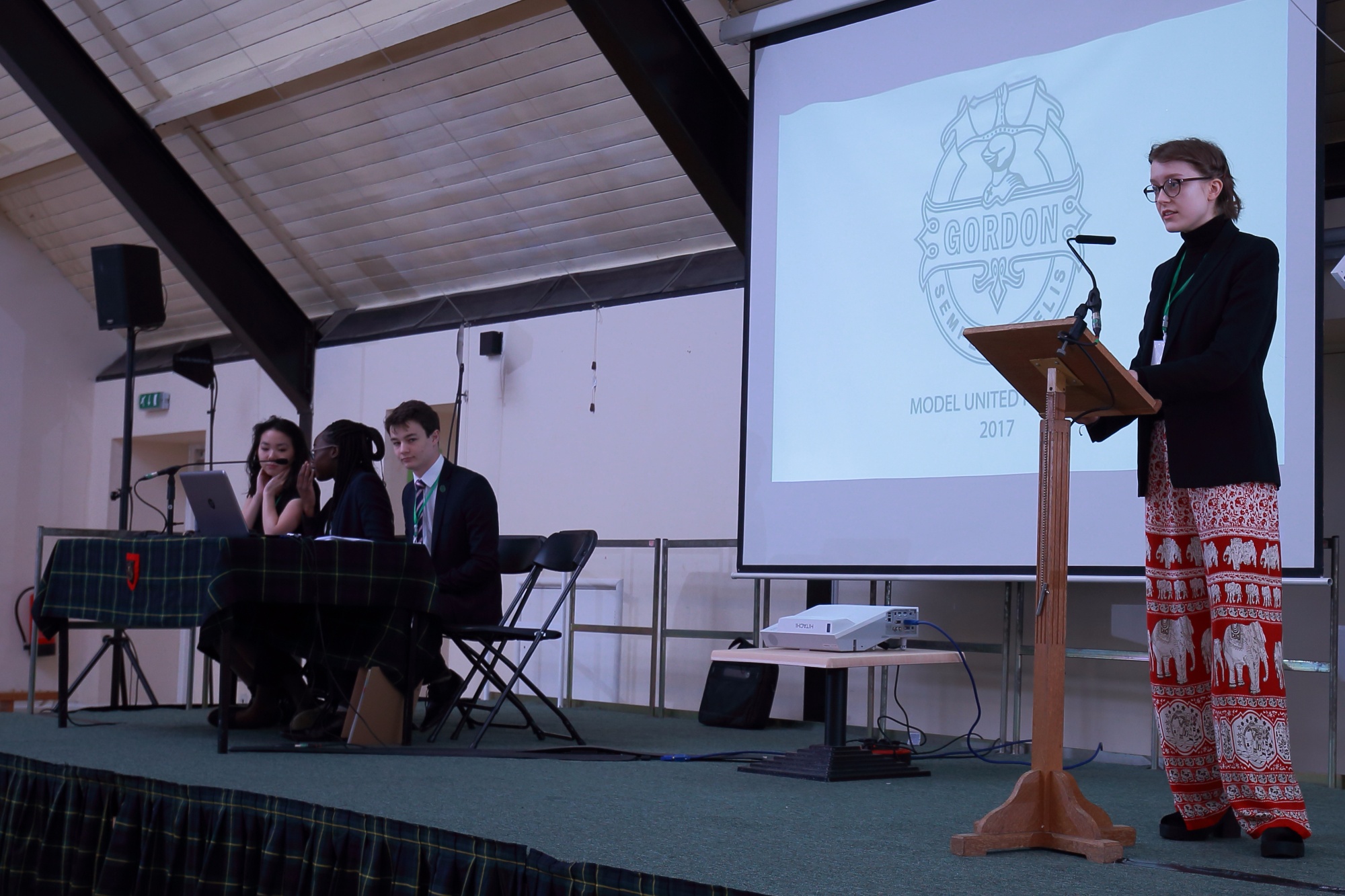 Gordon’s School MUN was also honoured to present a very special Saturday night dinner speaker. After a quality meal provided by the Catering Department at Gordon’s, 130 students and teachers were entertained by the wise words of former Liberal Democrat MP, Sir Vince Cable, whose political experiences includes being Deputy Leader of the Liberal Democrats and Business Secretary and Cameron/Clegg coalition government. Cable’s speech focused mainly on the topic of bravery, where he took us on a trip down memory lane in his life, from appearing in a school play at a very young age to deciding on the fate of the government in 2010.

Whether or not everyone agreed with his politics, Cable seemed instinctual whilst doing his speech and provided a thoroughly entertaining yet meaningful talk.

Particular credit must be given to the Secretary Generals, James Kennett and Sophie Chan, and our supervisor Mrs Mitchell. With their hard work Gordon’s was able to provide a truly interesting conference. Well done to all involved.